Stay in YOUR Lane 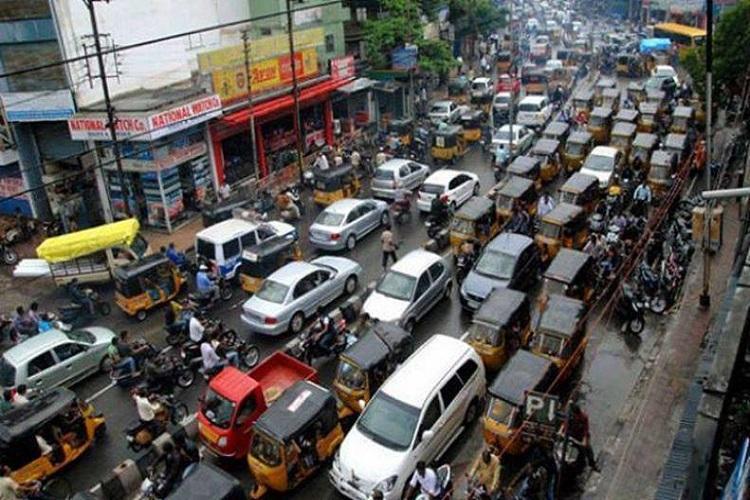 Every once in awhile I get the urge to leave my sleepy mountain town and wander into the big city down in the valley. This means descending into bedlam.The nearer we approach the city it starts. The congestion builds and with the increased congestion comes the need for order. At this point in the journey I am talking about traffic, we haven’t got to the city yet.

Order is, in theory, a system to minimize the bedlam. In my dealings with humans I found this to true, in theory  😯 . The problem; in order to apply order in the midst of congestion and impending bedlam you must have rules. This is the Achilles heel: Rules depend upon universal adherence.

In other words, we all have to follow the rules for us to all benefit from them. This is a problem, we don’t follow the rules because most of time we either don’t agree and / or don’t think they apply to us.

So you’re asking. “What does this have to do with going into the big city in the valley.”

As a passenger, because my wife won’t get in car with me unless she drives, heading to the big city in the valley I notice the road turns to a highway. That highway turns into a freeway, and (closer we get to the city) that freeway turns into bedlam.

Ever notice how the closer you approach bedlam there are a lot more signs trying to warn you?    Isn’t that profound?

The signs are there to control the congestion, maintain some order and (in theory) minimize bedlam. One sign in particular that caught my eye, 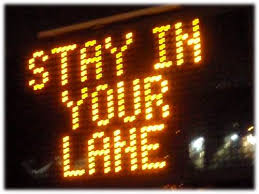 What an interesting sign, one that has many implications. Me, being a reluctant therapist, take it to imply that we humans need to be reminded to …  I witness drivers ignore the signs and merge from lane to lane, cutting others off, self occupied, oblivious that they share the road with other. In the midst of this that the beauty of those four words comes to life.

We humans swerve through our days ignoring the signs because we either don’t agree or feel they are meant for us. We jockey from lane to lane, ignoring and interrupting others as we cut them off and all in the hope that we will propel ourselves closer to our desires.  Reality is, we all drive the same road to the same destination. So the only thing that matters is HOW we drive.

If you want some drivers ed. try reading some more posts or try paying attention to the signs… 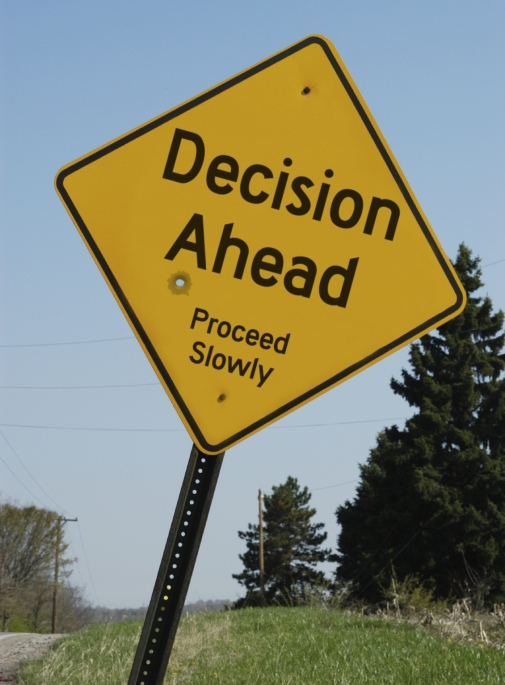