Not Done but DO That Matters 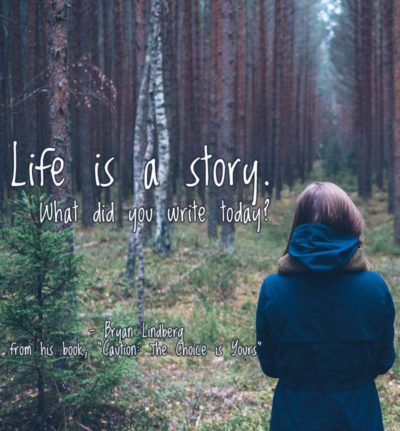 As a therapist people think I judge right (normal) and wrong ( abnormal) behavior and decide what people should DO. It would be nice if the only problem was people not knowing right from wrong, but they DO. No, the problem is people do know the difference but they DON’T DO.

Let me through a formula on you.

If you do Right today but not tomorrow; it’s like you never did Right and that equals Wrong.

If you do  Wrong today but not tomorrow; it’s like you never did Wrong and that equals Right.

Think about it. It’s not about what you’ve done but what you Do that matters the most.

“So whoever knows the right thing to do and fails to do it, for him it is sin.”

I could go on to give you countless examples and stories or say … write a blog. But the problem is not that you don’t know. The problem is that you do know and DO nothing.

Here’s another formula: Do NOTHING and NOTHING happens. I know, mind blowing. This is what a psycho-therapist spends most of their time doing and the reason I am bald: Convincing people to DO what they know is the thing to DO. Now you understand the name of my blog.

There is one story from the Bible I will share with you. The story is from John 8:1-11 and it involves a prostitute and some angry people.

The prostitute was caught in the act and the angry people brought her to Jesus. “Teacher,” they said to Jesus, “this woman was caught in the act of adultery.  The law of Moses says to stone her. What do you say?” He didn’t answer. Instead He stooped down and wrote something in the sand with is finger and then stood up. He said, “All right, but let the one who has never sinned throw the first stone!” He then stooped down again and wrote some more.

What do you think He was writing? I like to think he was writing the names of her customers in the crowd. As you can imagine, the crowd left. He turned to her and said, “Where are your accusers? Didn’t even one of them condemn you?” “No, Lord,” she said. And Jesus said, “Neither do I. Go and sin no more.”

There is a lot you can take from this, but I want to draw your attention to the last five words. Go and sin no more. I here Jesus telling me that He cares less of what I’ve Done and more with what I DO.