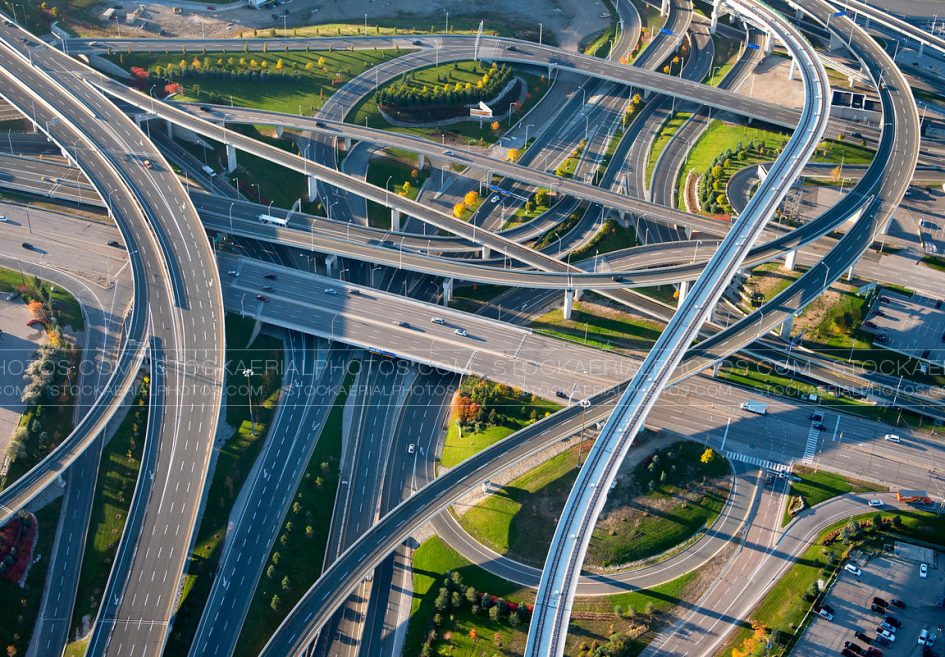 In 1966 I was adopted. In 1976, at the age of twelve, I celebrated Americas Bi-Centennial in Michigan. In 1986 I was in the South China Sea with the Seventh Fleet stationed in Yokosuka, Japan. In 1996 I was in detox at the Newport Hospital in Newport, Rhode Island. Ahhhh, that got your attention. I was a drug counselor. In 2006 I was in private practice in Galax, Virginia.

Something interesting happens as you get older, you start to make out the trail behind you and can make out the path you’re on.. I am about two-thirds of the my way to the top of the hill and looking back is easier … I can see the trail, more like trail(s). Very seldom is there a single trail,  it’s more like a crazy network of intersecting trails that seem to be going nowhere.

In 2006 my eldest daughter was eleven and I began to focus on preparing my next generation of trail blazers. In 2016 my daughter took a break from college and started a two-year staff commitment with a non profit in Australia. She was, and is, blazing her own trail with the guidance and support of her mom and me. That same year my son turned eighteen and  thanked us for the advise and support but decided that he would blaze his trail completely independent of our support and guidance. I can appreciate this because I too made a similar decision. However, I don’t recall my choice  being as much a decision as a necessity, which explain being in the South China Sea in 1986. 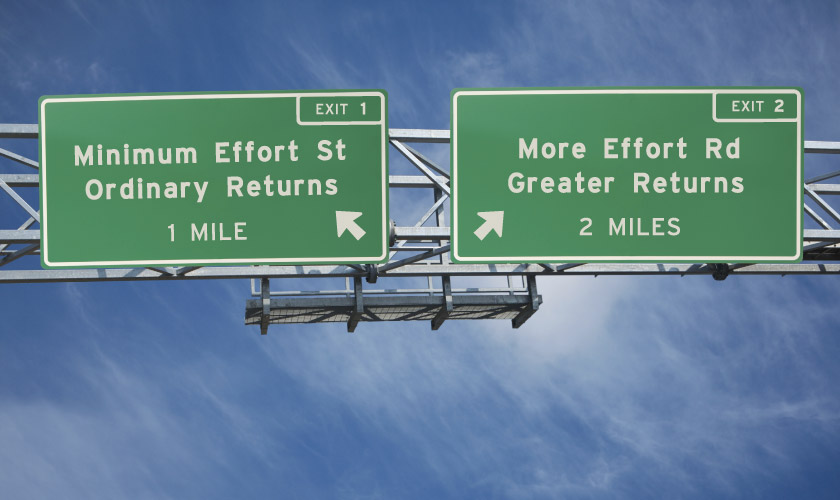 Perhaps that’s it; choice is born more out of necessity than decision for some of us. In 1986 I was a sailor in Japan because I had flunked out of college and my girlfriend was cheating with my friend. In 1996 I was in detox at the Newport Hospital because in 1991 I received an injury that retired me from the Navy. But because of that injury in the North Arabian Gulf, I found the the only woman I would choose to blaze a trail with and from there my path had purpose.

Perhaps that’s it; choices born from decision carry us forward but choices born out of necessity put us on a new path. It so, everyday choices carry us forward from day to day. This is what they mean by living “One day at a time.” This philosophy is fine if you’re struggling to just survive. Sadly, I am aware that many in this world are doing just that. But in-order for us to realize are true potential and become more then we are today, we need to change paths (purpose). Most times this path change is born from necessity rather than decision, this is commonly known as “hitting rock bottom.” Sometimes, as a therapist, I use this tool to help people get on a different path. I know that this my seem counterintuitive but I assure you,  sometimes it’s a necessity.

Perhaps that’s it; all of us are surviving. Half of us will except guidelines and support while the other half will not. Of the half that will choose not to except the guidelines and support, half of them will make it to the path the rest of us are on. That puts 75 percent of us all rowing in the same direction (sorry for mixing metaphors).

The purpose of human life is to serve, and to show compassion and the will to help others.

Perhaps that’s it; we survive through the willingness to help each other.