In GOD we Trust … Really? 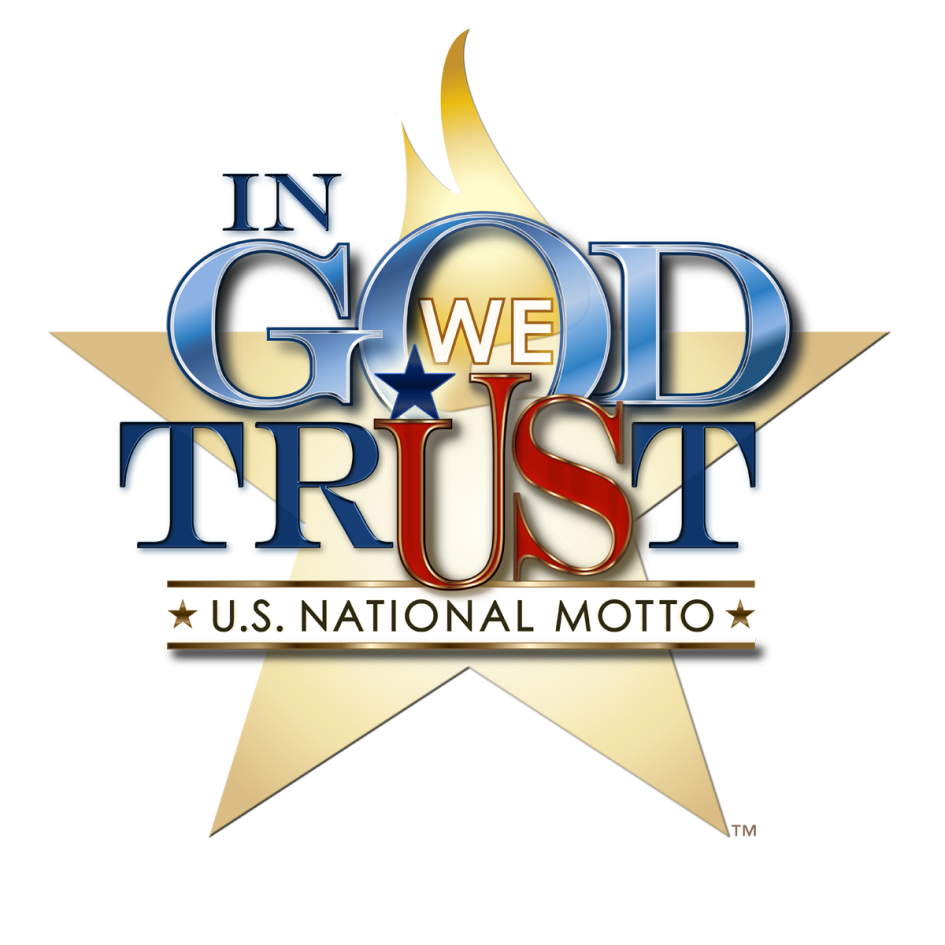 “In God We Trust” was adopted as the nation’s motto in 1956  as an alternative to the unofficial motto of E pluribus unum (“One of many”). Traditionally, the meaning of the phrase was that out of many states (or colonies) emerges a single nation. However, in recent years its meaning has come to suggest that out of many peoples, races, religions, languages, and ancestries has emerged a single people and nation.

In 1956, the nation was at a particularly tense time in the Cold War, and the United States wanted to distinguish itself from the Soviet Union, which promoted state atheism. As a result, the 84th Congress passed a joint resolution “declaring IN GOD WE TRUST the national motto of the United States.” In fact, it wasn’t until 1954 that the phrase “under God” was actually added to our pledge, in a response to the threat of communism.

“I pledge allegiance to the flag of the United States of America, and to the republic for which it stands, one nation, under God, indivisible, with liberty and justice for all.”

Data from a 2014 survey conducted by an independent research organization at the University of Chicago found a dramatic increased in the portion of Americans saying they didn’t identify with any particular religion. However,  the survey confirmed a long standing trend that nearly two-thirds of Americans maintain their believe in God. So it seems that religion has little to do with our belief in God.

Enough of the historical back story. We are E pluribus unum “One of many” and “In God we Trust.” Question: What does a nation of many that trust God, look like? When I say, “look like” I mean behave. As in: Do we as a nation practice what we preach? It is a very important question because it is a matter of American integrity: What we believe and do, match.

In the 1950’s we made it clear to the world in our pledge of allegiance and nation motto that America is one nation, under God, indivisible, with liberty and justice for all. Unfortunately, I hear and read (mostly Facebook) too many people placing AMERICANS at the end of the pledge. The pledge is for American allegiance. It is an oath to the flag and the republic for which it stands. I understand this feeling of America for Americans, I really do. It is patriotism. It is a strong emotional attachment, so strong that sometime it blinds a persons humanity. Perhaps it even reveals a dis-trust in God.

I am one of the 220 million Americans that Trust God. I am also one of the 425,000 Americans sent to the Gulf War from September, 1990 to May, 1991 to defend Kuwait after Iraq invaded Kuwait in August of 1990. Both Islamic nations. Why? Some say it was because of oil. Regardless, there were brothers and sisters requiring help.

A nation made of many that trusts God sees each individual as a creation of God, regardless. The pledge of allegiance doesn’t have AMERICAN at the end because we ARE a nation that holds God word as evident that,  ‘Truly I tell you, whatever you did for one of the least of these brothers and sisters of mine, you did for me.’

The Choice is Yours