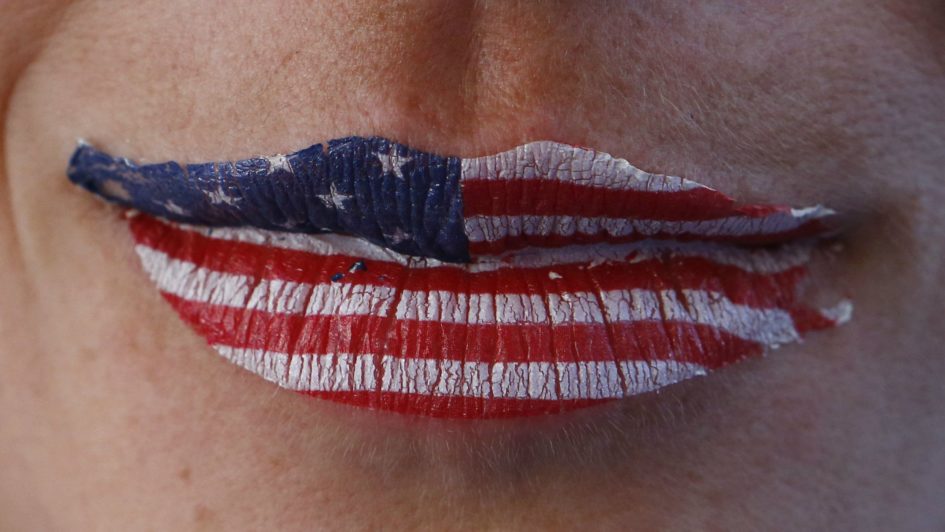 Tis the season … The one when we take time to check ourselves and decide what things we did  ‘good’ and ‘bad’,  then decide what changes to make.  Yes, I  am talking about the resolution to … The sad statistic is half us end up where we were last year.

In this regard, I have a story. It is the story of the first time someone gave me a KISS. There was nothing even remotely romantic about the kiss. However, I did have butterflies in my stomach at the time, it left a lasting impression.

It was the summer of 1982 and I had just graduated high-school, I spent that summer in Georgia. They say you never forget your first. That is true. Some experience, both good and bad, seem to hard wire themselves in your brain. Mine was Basic and AIT at Ft. Benning Ga. My first? That would be Drill Instructor Sergeant First-class Parker. SFC Parker was a 29 year old veteran of Vietnam and looked as you would think a  29 year old Vietnam  veteran would look. I never saw him without a cigarette or toothpick dangling from his mouth. He stood 5 feet 10 inches and I guessed weighed 120 pounds wet. There was nothing intimidating about this guy until he spoke.

I remember a hot Georgia morning doing push-ups in the red clay with him stepping from one back to the next yelling “You !@#$%$# will forget your first wife but you’ll never forget me.”  There was nothing extraordinary about sergeant Parker but yet he is hardwired in my head as a character that did not fit my eighteen year old Midwestern narrative.

It’s important that you understand Parker was the first man (other then my dad) that made a permanent impression, he was my first. The kiss occurred during squad tactics exercise during Advanced Individual Training (AIT). In the midst of assaulting a bunker I separated my squad, a risky maneuver, and managed to flank the bunker but not without sacrificing my position. Just before  lights out for me, two simulated grenades whizzed over my head. Both detonated about 5 yards from the bunker and the next thing I heard was “get up !@#$%&.” I looked up in time to see a skinny man with a cigarette in his mouth grab me. This is the moment I got kiss. As a scrambled to my feet I was yanked down till I was face to face with the cigarette and a scream, “Keep It Simple Stupid!”

This is my New Year KISS for you. 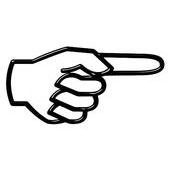