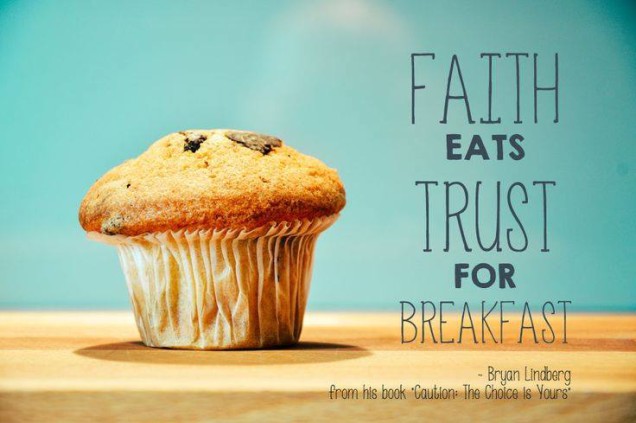 What makes good character? Funny you should ask. There are four traits or virtues  that seem to form good character; know what they are? Click  on Virtue 101. At a parenting workshop I was asked, “What is the one thing we [parents] should know?” After a dramatic pause and drink of water I said, “you are a Builder.”

The four virtues or traits that form the foundation of good character are (Click) Courage, Prudence, Temperance, and Justice. This foundation makes way for the next set of three virtues: Faith, Hope, and Charity (Love). These three are called the Theological Virtues because they form the branch that bears fruit. The Root doesn’t bear fruit, but without the root there can be no fruit.

The three require us to go beyond ourselves, beyond our limits to …? This is the point Faith.  What is Faith?  The simple definition is a strong belief not based on proof. The last part is real important. According to me, the proof part separates faith from trust. Trust is limited to proof. See, trust is based on evidence. Faith is not held back by evidence alone, it is free from constraint. Guess what people that beat the odds have? If we restrict ourselves and life to empirical evidence more than faith, we truly are in a sinking boat.

Now faith is being sure of what we hope for and certain of what we do not see.

Imagine having  every reason to give up hope. I  imagine you’ve been there before. What do you do? Do you give up? Faith says maintain Hope. Hope says keep looking. Just because you don’t see it today doesn’t mean you won’t see it tomorrow.

Faith eats trust for breakfast. Faith and Trust are not synonymous. Whenever struggling with belief, I want you to ask a question: Am I using Faith or Trust? Realize that trust is prudent and is the root of good character, but it ties you to the root and robs the potential for fruit. You are restricting yourself to a life based on proof.  A life based on evidence alone is not living.

A life where you become more than you; requires faith. It is hard. This is why some people will never embrace it. Ironically, the people most familiar with faith struggle with it.

A Dominican friar once said:

The next time you are presented with reason to give up, remember Faith. Caution: The Choice Is Yours.

Join the newsletter below to get each post delivered to your inbox.